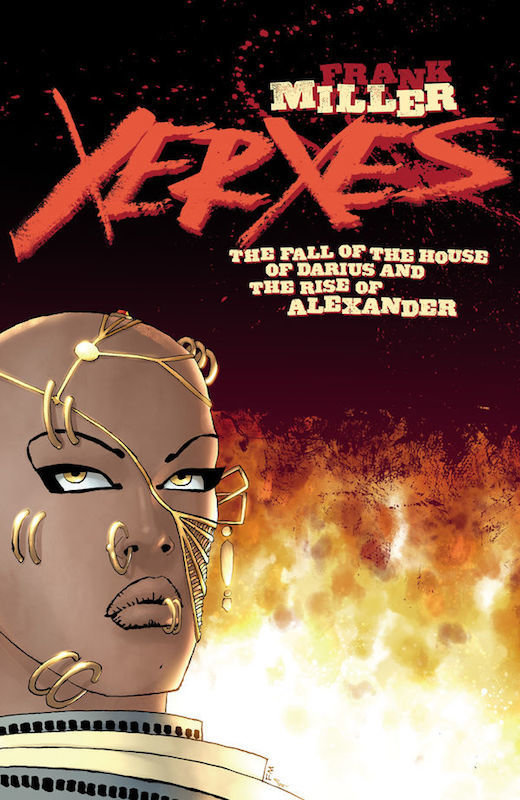 epic! Persian King Xerxes sets out to conquer the world to avenge his

father Darius's defeat and create an empire unlike anything the world

has ever seen . . . Until the hardy Greeks produce a god king of their

own, Alexander the Great.
o Frank Miller writes and draws this long-awaited companion to his masterpiece, 300!