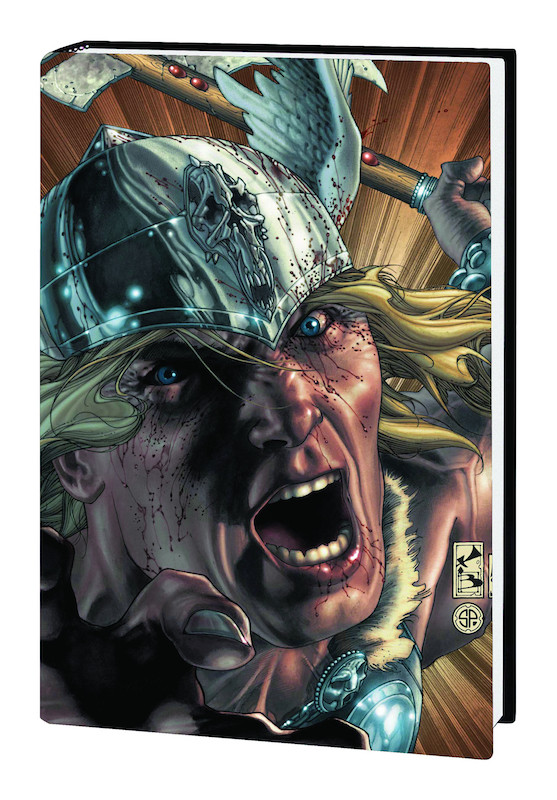 Beginning an epic adventure showcasing the God of Thunder as you've

never seen him before! The vassals of Asgard are?in armed revolt...Odin

is missing...Balder is dead...and the entire continent is battered by a

years-long winter. How can Thor?put the empire back together, especially

with his mighty hammer Mjolnir mysteriously denied him? Collecting