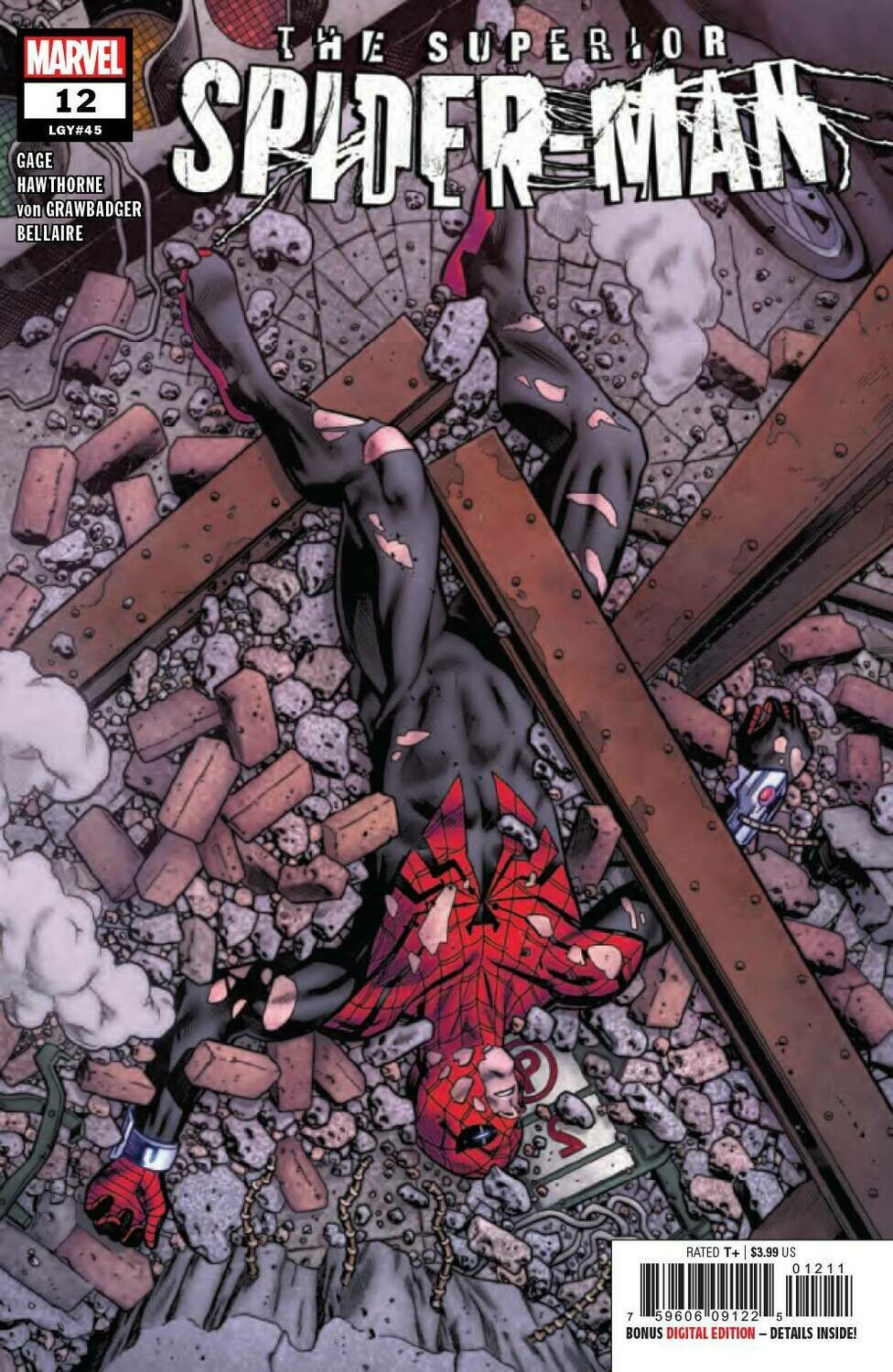 • Otto Octavius has faced certain death and emerged the victor -
it just meant someone else had to lose.

until blood is spilled. Whose will it be?
• The events of this issue will change Superior Spider-Man...permanently.