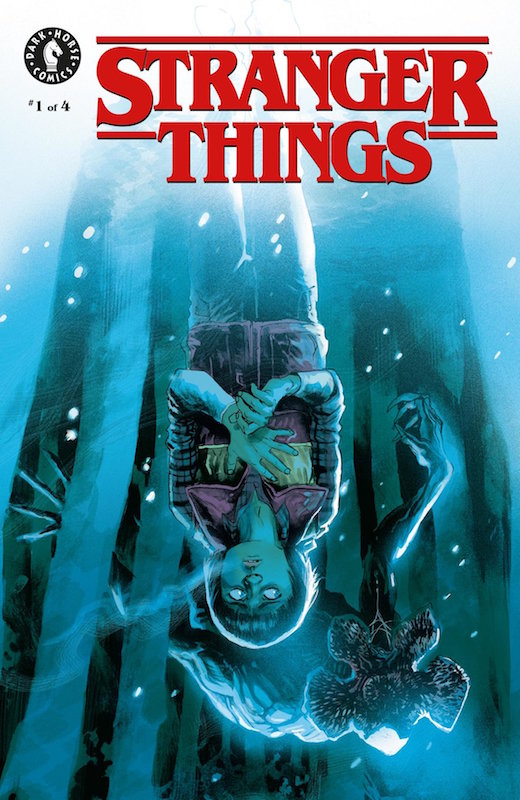 shelves. Follow Will Byers into a dimension of decay and destruction

Demogorgon and escape the Upside Down.