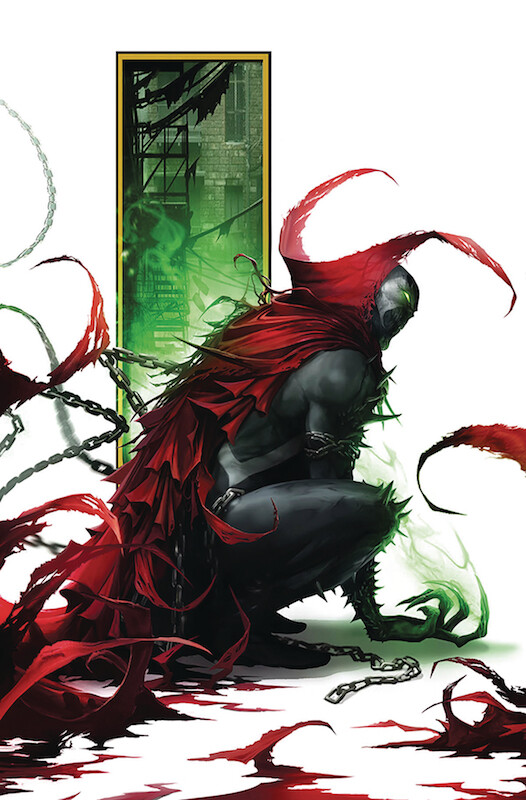 Eddie Frank fights against the influence of the Redeemer. And Spawn has

war between Heaven and Hell. With this gripping story arc finale,

is on, and a new era of SPAWN has begun!