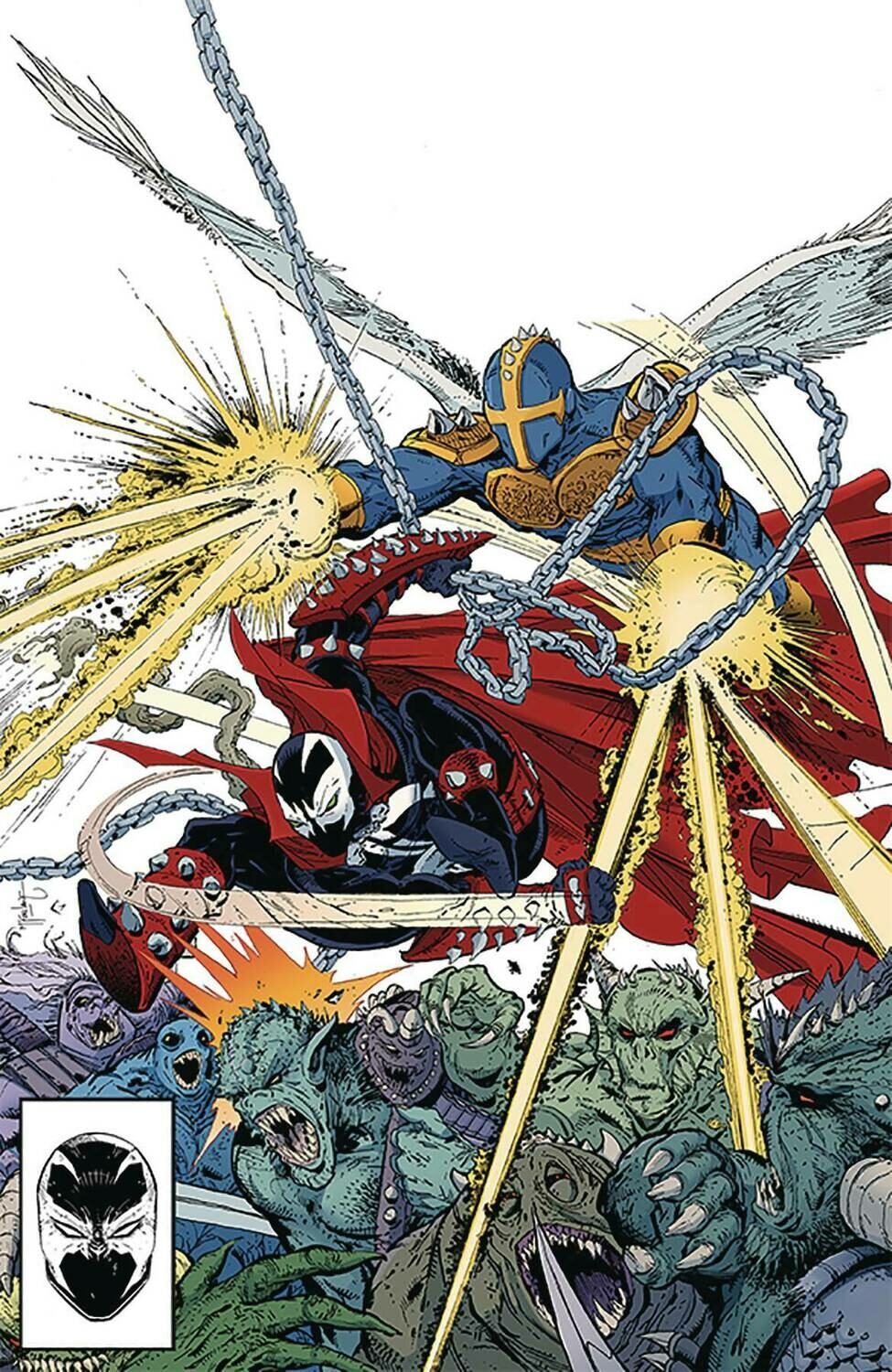 to the mythic Four Horsemen of the Apocalypse, these eternal warriors

the Earth. The WAR TO 300 rages! Next month, new allegiances will form,

new enemies will rise, and history will be made!