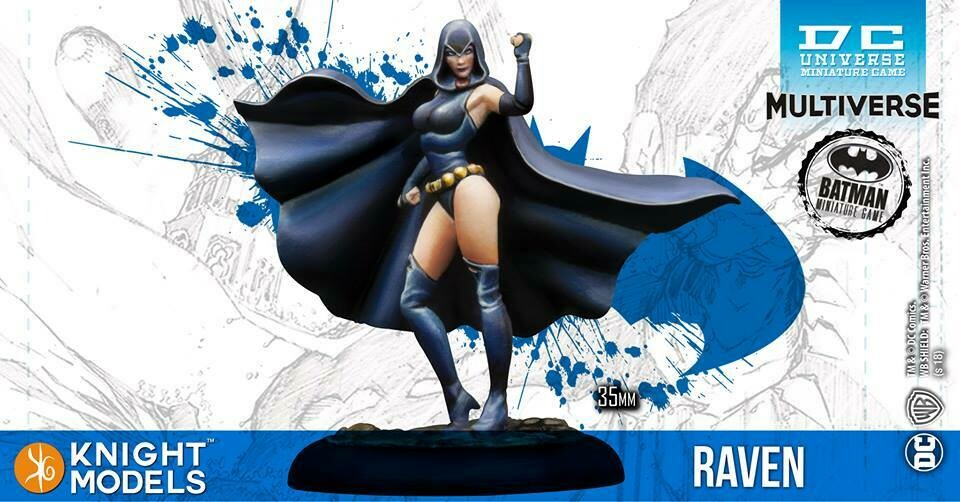 The Batman Miniature Game is a skirmish game based on the broad Batman universe. You can command one of the most famous criminal bands in Gotham City to expand your territory and control the underworld, or stop their evil plans with the Dark Knight and his allies.

The game includes the most important characters created by Bob Kane, like Batman himself, Robin, Nightwing, etc. aided by the Gotham City Police trying to stop the gangs led by the most infamous criminals and psychopaths of the DC Comics universe, like The Joker, Penguin, Two-Face, the immortal Rash al Goul and many others.

Knight Models team has created incredible detailed miniatures to accurately portray these characters and their sidekicks in 35mm scale ready to assemble and paint. This is a licensed and official DC Comics product.

Batman Miniature Game is an innovative and original game system, easy to learn and has tactical deep, that features thrilling combats and frenzy action, where bands of 5 to 12 characters fight to achieve their objectives in games of 60 to 120 minutes duration.