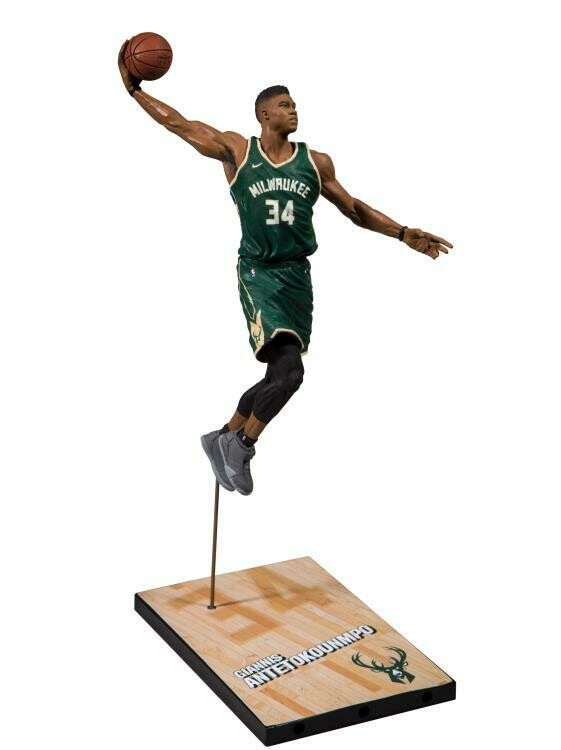 Each McFarlane NBA 2K19 figure will come with a Locker Code containing a “McFarlane Pack” which will unlock one Ruby Card, one of the six players in the series.