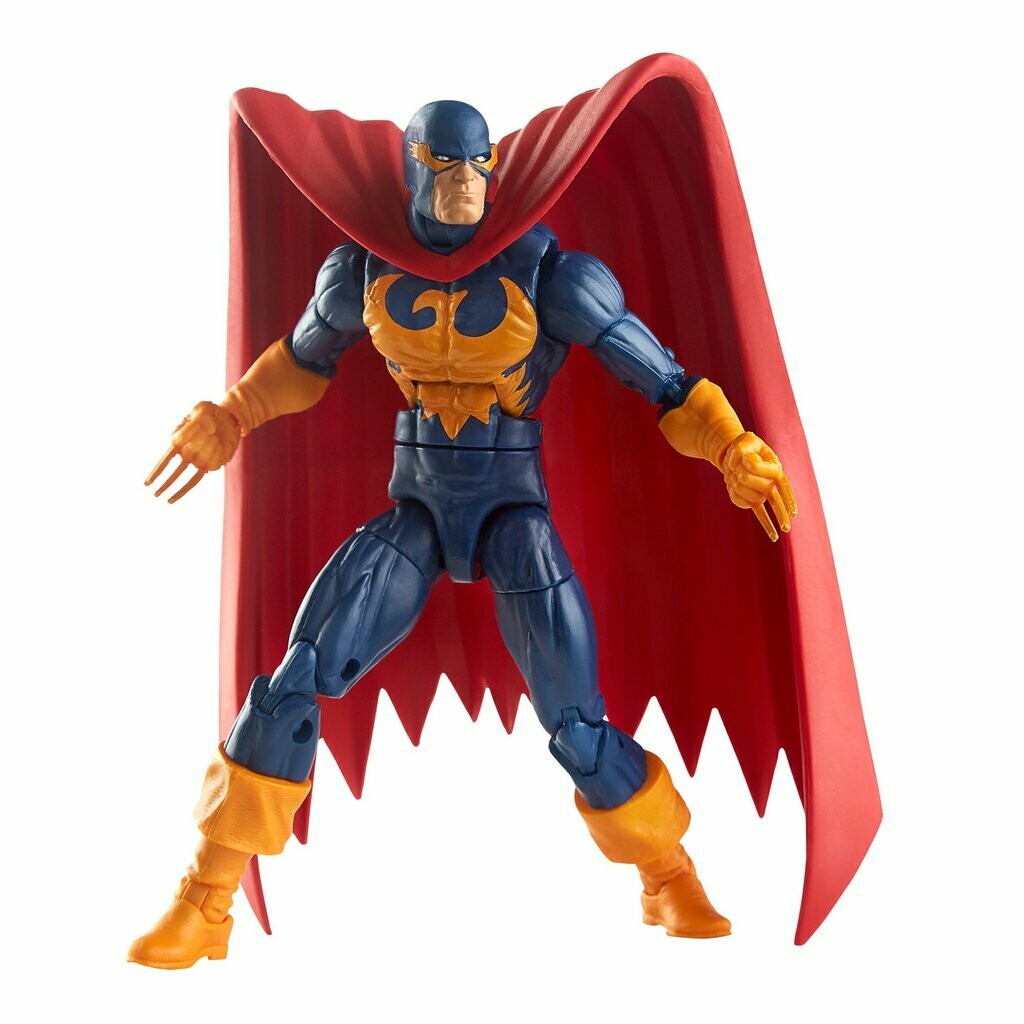 Originally a member of Squadron Sinister, the wealthy Kyle Richmond has a change of heart and joins the Defenders.