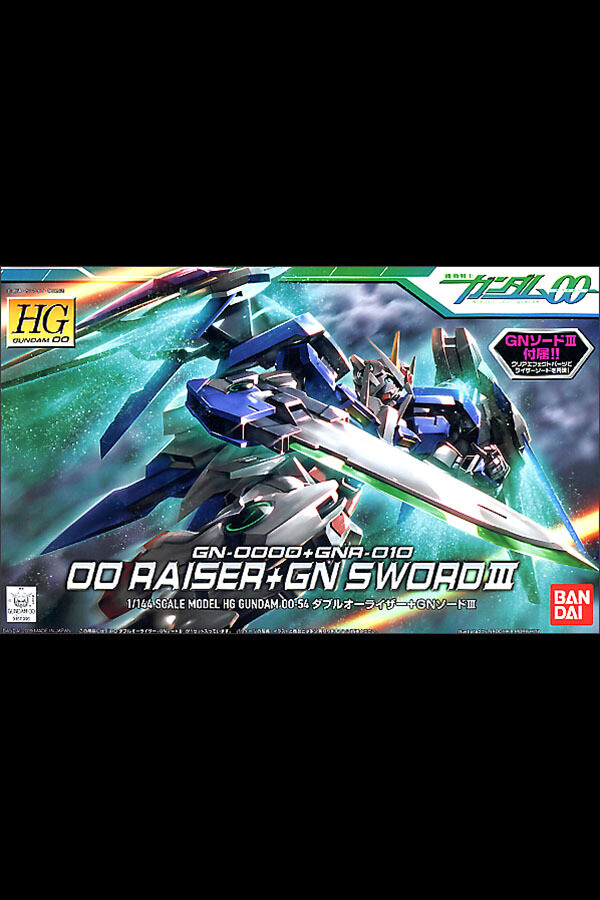 SKU 01980
€25.90
Out of stock
1
Product Details
Here’s a superb set that not only pairs up the previously-released HG 00 Gundam with HG 0 Raiser, it also includes its most powerful weapon GN sword III with a clear pink beam effect part! Both kits come molded in color and 00 Gundam will be fully articulated with polycapped joints upon completion. Like its anime counterpart, 0 Raiser can dock with 00 Gundam to form 00 Raiser. Weapons include two GN sword IIs and one GN sword III that can switch to GN rifle II and GN rifle IIIs respectively, two GN beam sabers, and a shield. Foil stickers are included for detail. A black stand is also provided to assist with displaying the completed model in dynamic mid-air poses. The Action Base 2 Sparkle Clear Green shown in the photos below is not included, sold separately.
Save this product for later
Display prices in: EUR