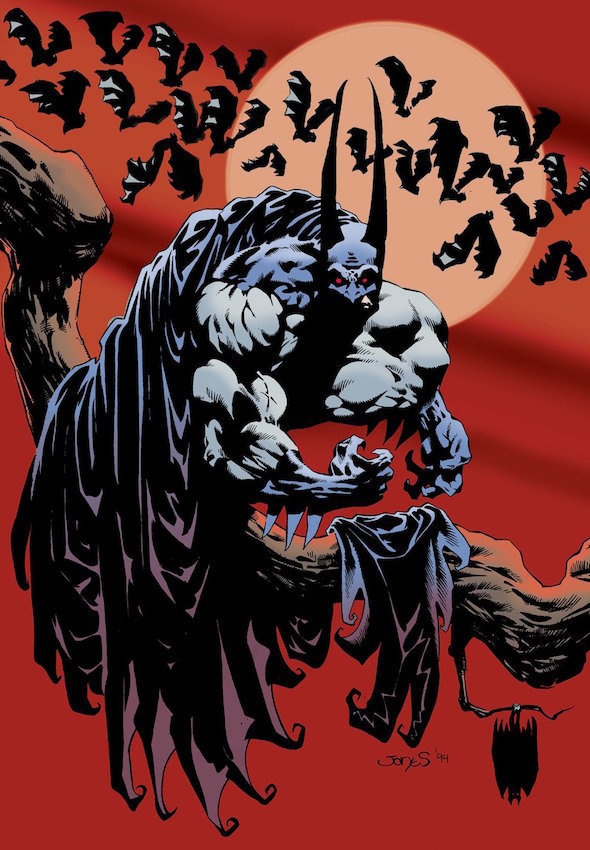 it's up to Batman to stop the Lord of the Undead's assault on his city!