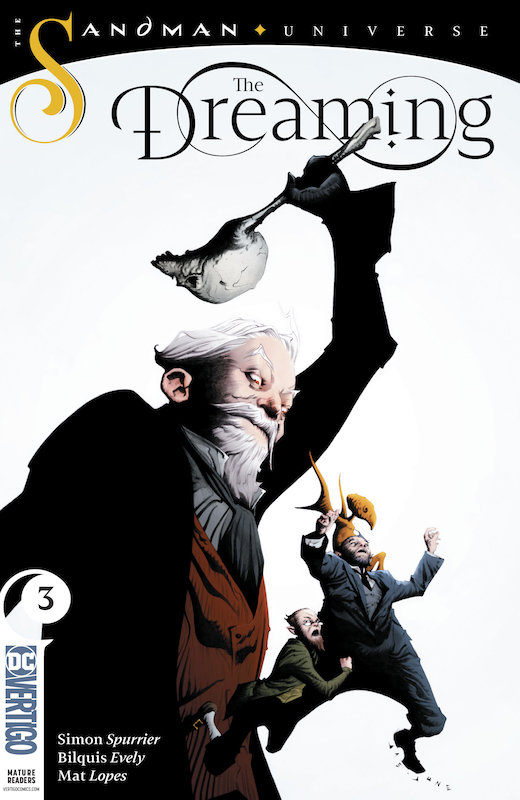 As the Dreaming slips deeper into chaos, its frightened denizens yearn

for strong leaders to guide them back to greatness. Enter Judge Gallows:

nightmare of the major arcana, terror of the old frontier, whose

thoughts and actions come knotted in hemp...
Released from Morpheus' black chest after a century in the dark, he may not be merciful-but he's always right.
His first case? Lucien's fitness to lead...