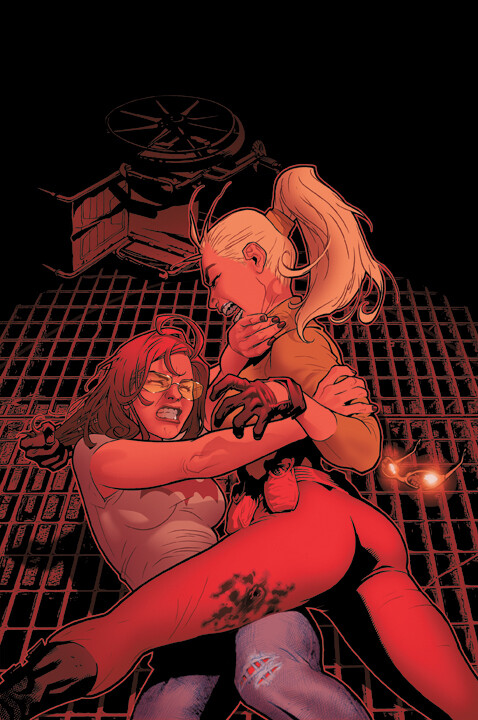 Prey cross paths with the villainous group the Secret Six, just as Spy

Smasher takes the dismantling of Oracle's operation into her own hands!

Who will end up with control of the Birds of Prey?