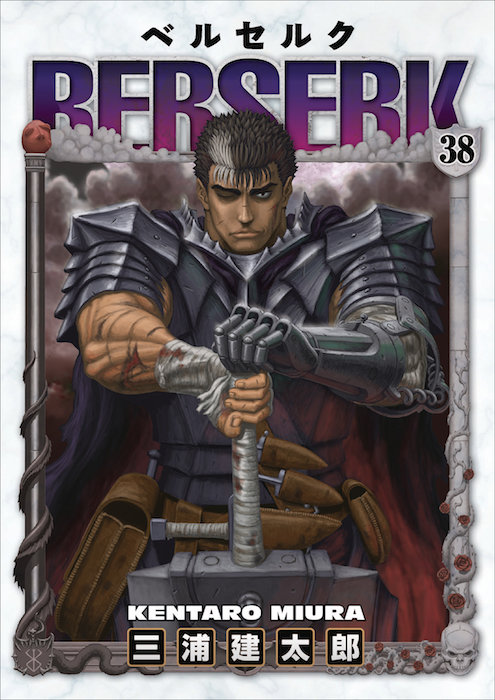 Rickert journeys to Falconia, the seat of power for Griffith, the Hawks'

former commander. But the glittering towers of Falconia cast deadly

shadows!
o Over a million copies sold of Dark Horse Berserk manga!
o One of the most popular long-running adult manga series ever published.
o New Berserk anime TV series to air in 2017.