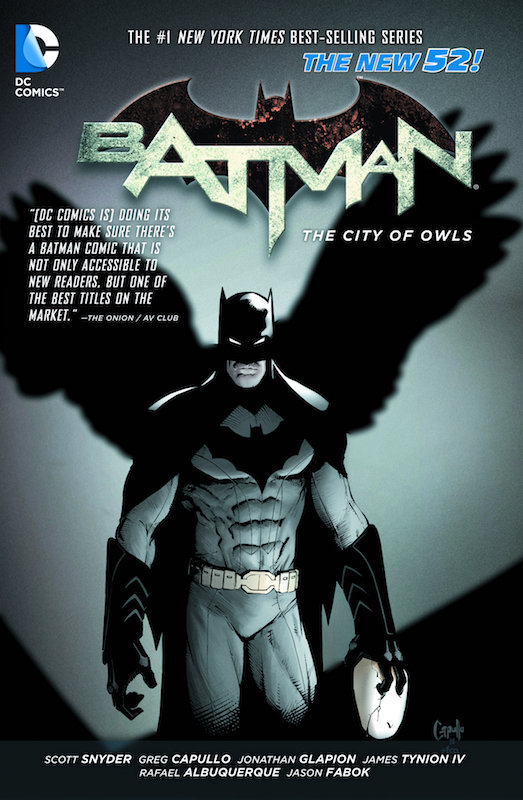 In this new trade paperback collecting BATMAN #8-12 and ANNUAL #1, Bruce Wayne has learned that the Court of Owls is real-and a deadly threat to Gotham City! As Batman struggles to stop the Court of Owls before they claim the city for their own, he uncovers dark secrets about the Wayne family and the city he's sworn to protect!