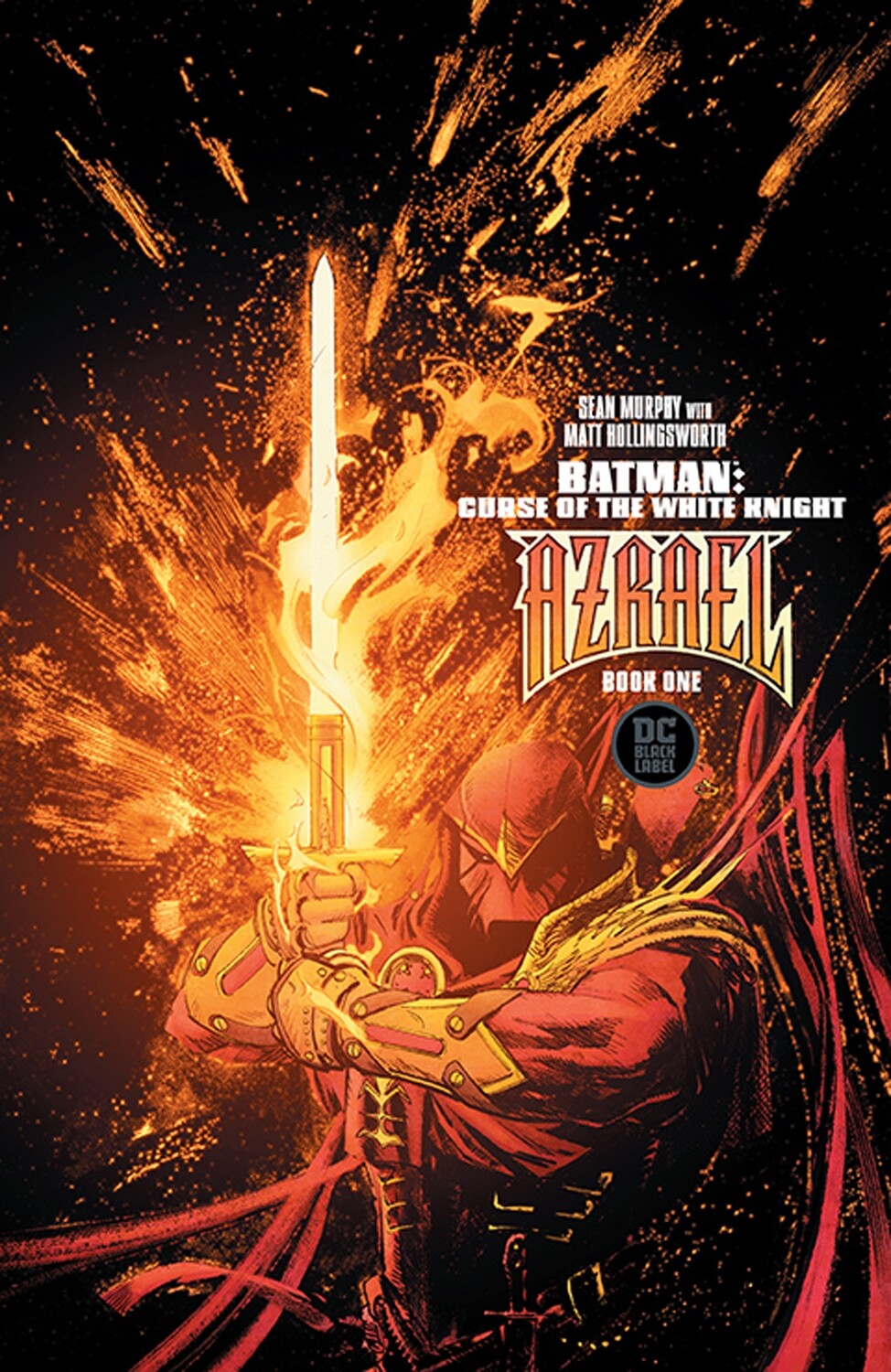 rushes to protect the city and his loved ones from danger, the mystery

of his ancestry unravels and Batman begins to question everything he

thought he knew about himself and his place in Gotham.

Gotham City's identity and institutions hanging in the balance, Barbara

chaos that is quickly consuming Gotham City. Lightning-quick pacing and