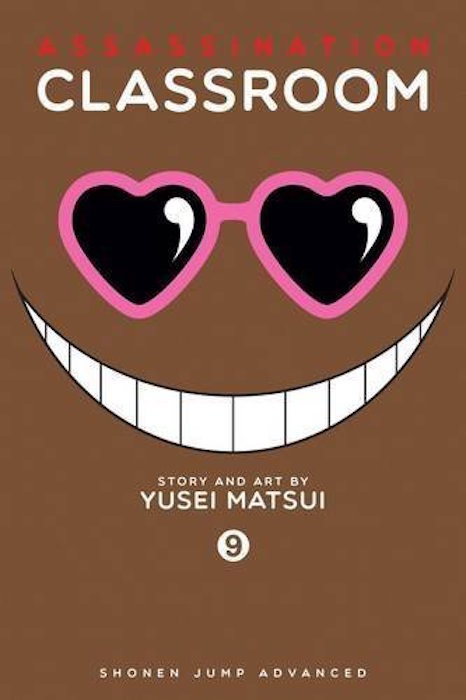 Nagisa risks life and limb in

an attempt to take down the mastermind behind a biological attack. After

between the students of 3-E. Their teacher Irina Jelavitch, at least,

together! Back at school, one of the 3-E students defects from the ranks

for all the wrong reasons. How will they bring him back before he

inflicts irrevocable damage on them all…?