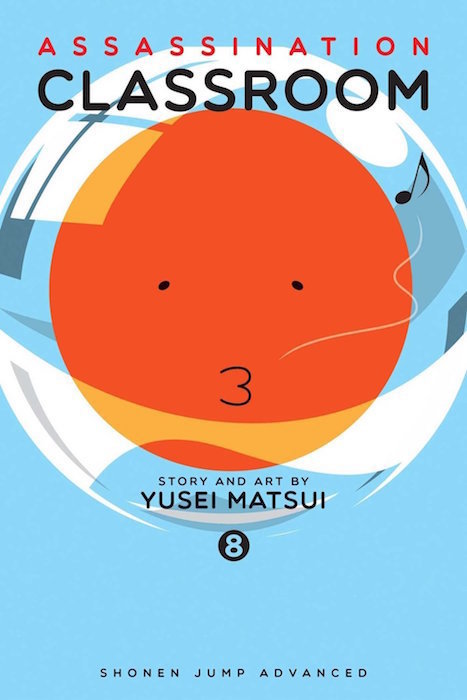 The 3-E students head for the

lair of the enemy to stop a deadly biological attack. But blocking their

respectively, in the use of poison, brute strength and guns. With their

teacher Karasuma down, Karma and his friends face terrible odds. And

even if they defeat their foes, how will they wrest the antidote from

them? Worse, it turns out the mastermind behind the attack is someone