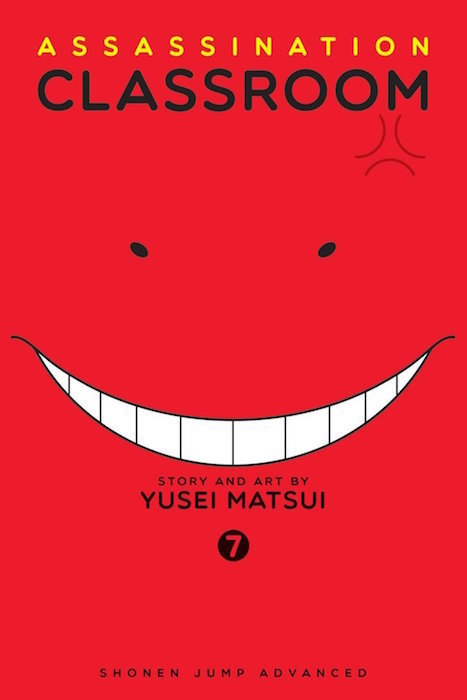 The 3-E students hope to kill

on their final exams to win not only respect but a special reward. Over

with…a girl? After rigorous training with the greatest assassin of all,

the class launches their best assassination plan yet! Now who will save

our would-be assassins from a myserious biological weapon…?