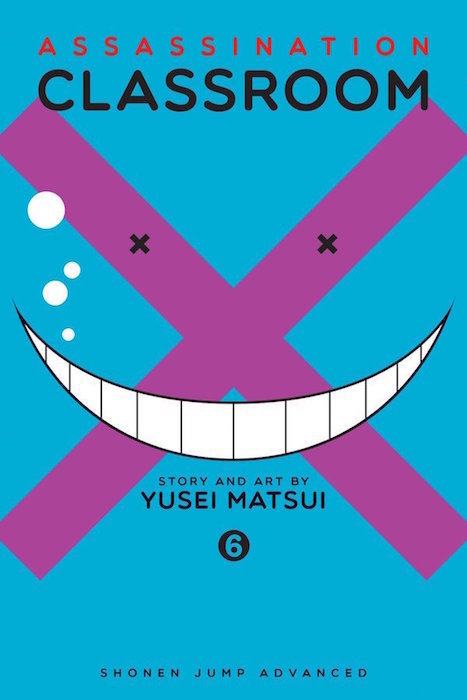 The 3-E students discover that

Koro Sensei's greatest weakness might be a common substance. Will they

be able to use it to assassinate him while he helps Meg, formerly of the

varsity swim team, with her greatest weakness? The next assassination

attempt, implemented by Terasaka, is more elaborate but endangers his

fellow students. Can he save them without saving his target? Then, the

top class at school, including Principal Asano's son, conspires to

prevent 3-E from ever rising closer to the top!