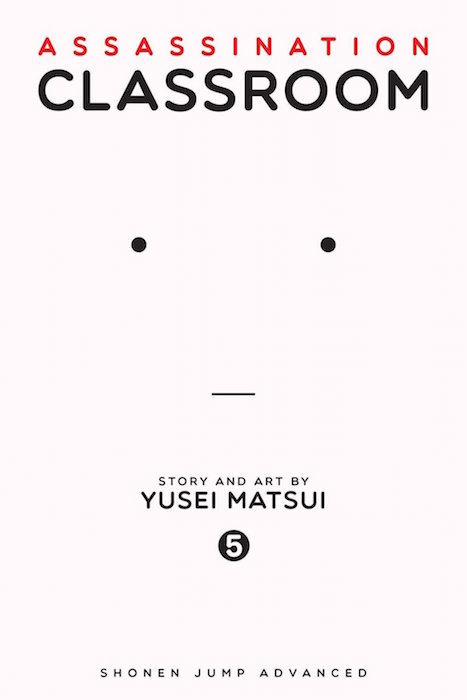 Intramural relations are at an

3-E's midterms. Then the government sends in a new Special Forces

skills. You'll never guess which student does him proud! And when Koro

Sensei digs a swimming pool to help his students cool off, they discover