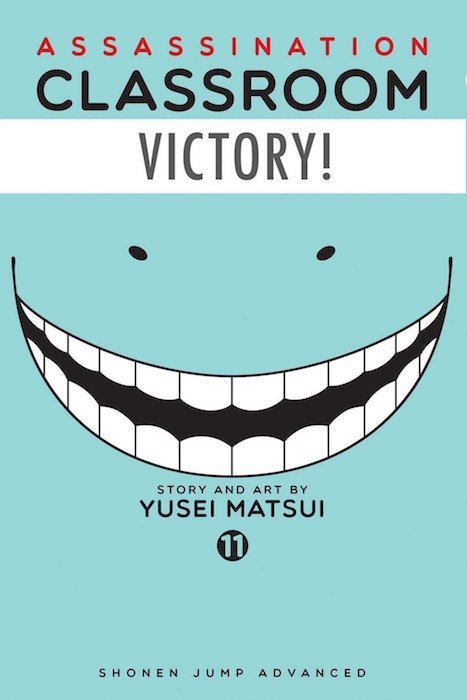 school rules by working part-time to help support his family. When

Gakushu and rest of the Big Four students find out, they use his secret

competition. Soon it’s time for the school’s midterm competition as

well, but when some 3-E students accidentally injure the elderly owner

of a day care/after-school program, Koro Sensei forbids them from

studying and orders them to replace him until he recovers! Assassination

is one thing, but babysitting little kids…?! And then, our friends